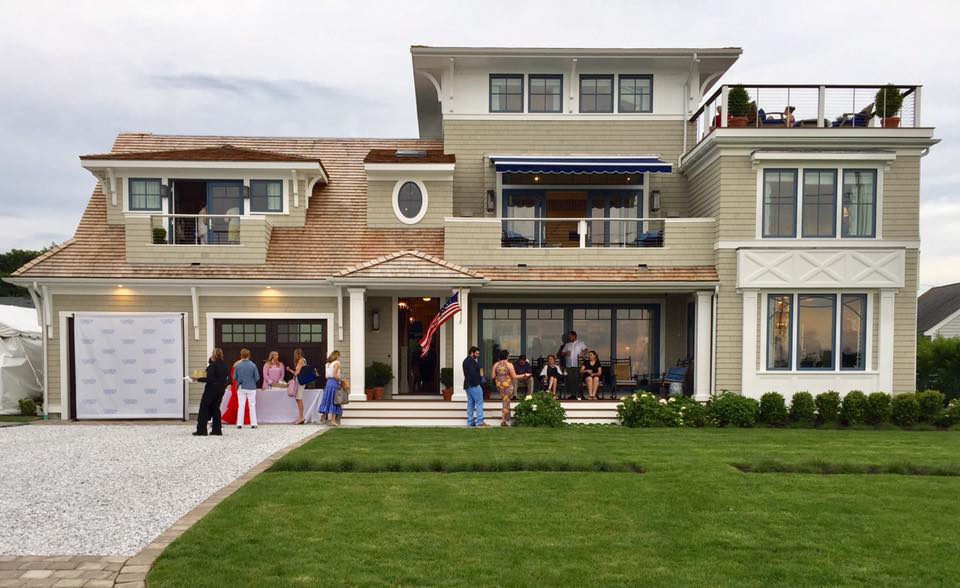 Newport, RI – Wellborn Cabinet is proud to be the premier cabinetry sponsor for the 2017 Coastal Living Idea House. This year’s Idea House is located in the historic New England town of Newport, Rhode Island. The home embodies a bay-front home packed with classic style, smart decorating ideas, and a trove of seaside inspiration. The home is open to public view now through September 4, 2017. On Thursday, June 29th, members of the Wellborn Cabinet team attended an open house event at the home. Wellborn Cabinet, along with many of the other national sponsors toured the magnificent home in Newport. 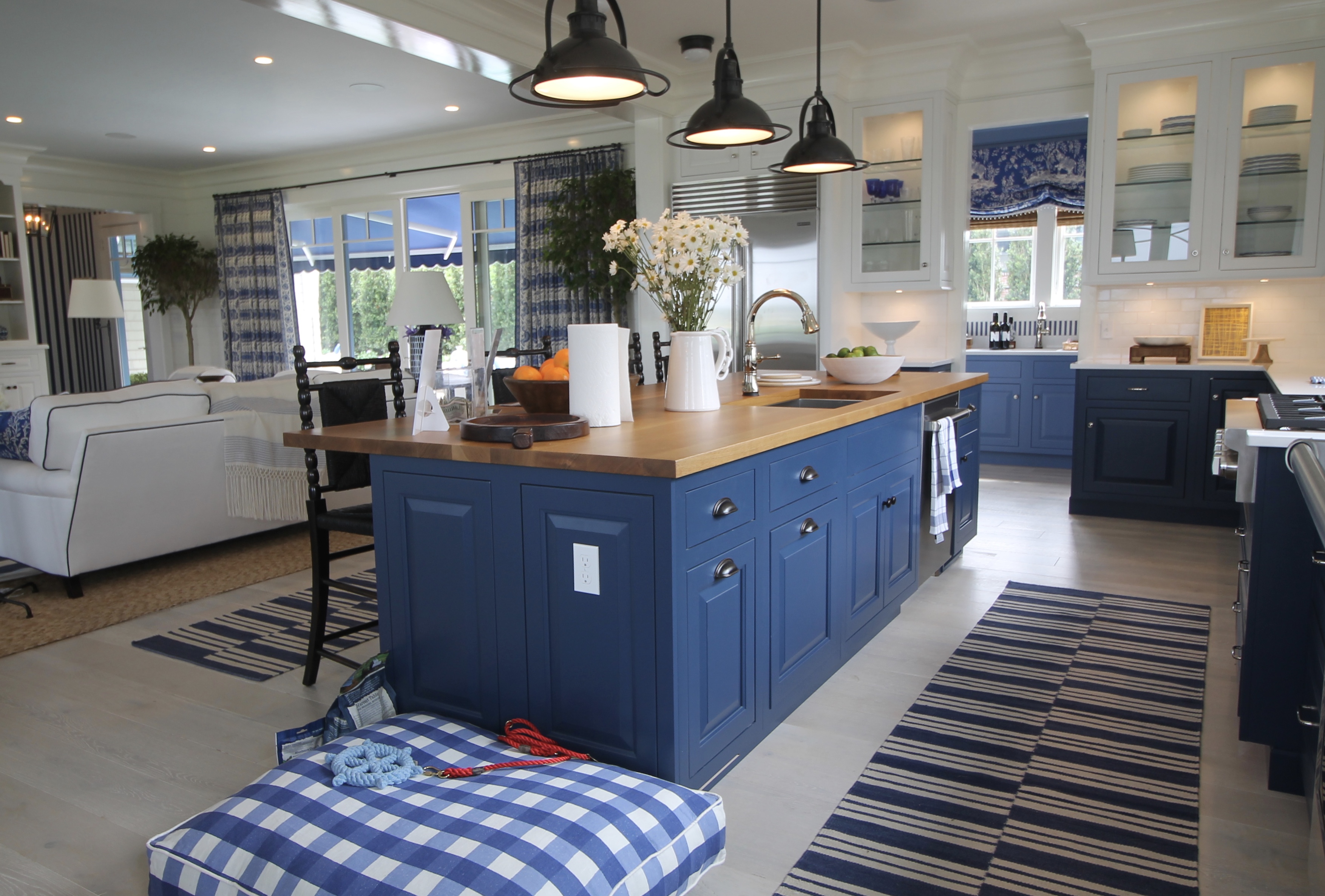