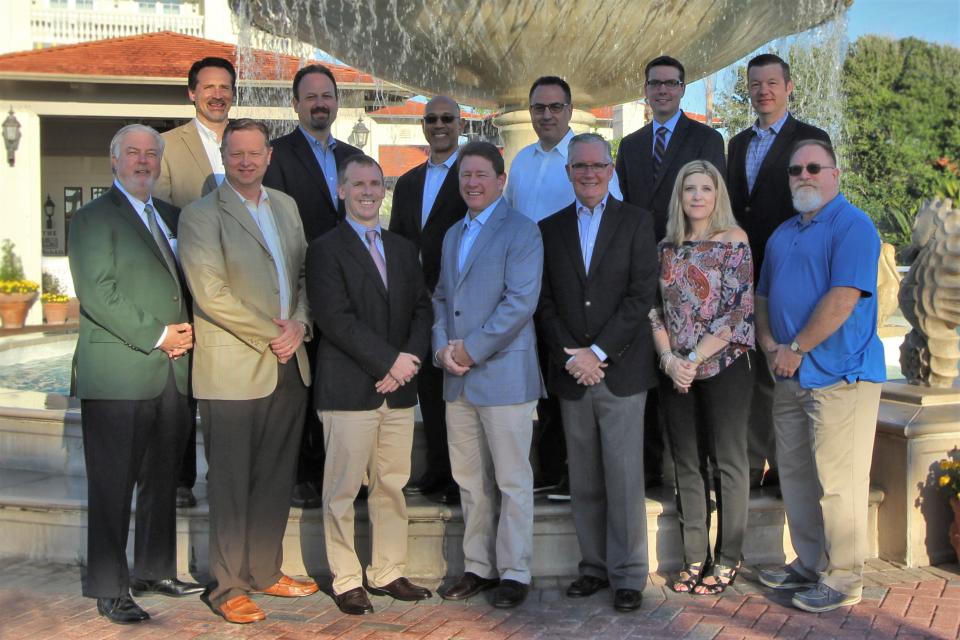 Wellborn Cabinet to be Represented on 2017-2018 KCMA Officer Board

PONTE VERDRA, Fla. - The KCMA (Kitchen Cabinet Manufacturers Association) announced its 2017-2018 board membership at its annual spring meeting May 7th – 9th 2017. An estimated 200 people from more than 70 companies attended the event, held in Ponte Vedra, Florida. For the duration of this year’s committee, Stephen Wellborn was nominated as vice president of the association. Stephen, Director of Product Research and Development at Wellborn Cabinet is one of five Wellborn children. With each child working in the family business (as well as many spouses, cousins, nieces and nephews), it is truly a family affair for the Wellborn’s. Father Paul Wellborn founded Wellborn cabinet over 53 years ago in the small town of Ashland Alabama and has kept his successful business in the same rural town.